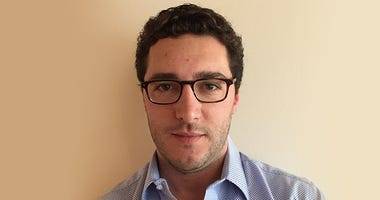 Reiter graduated from the Missouri School of Journalism in 2000. His early journalism career included writing for the Chicago Tribune and covering Bill Clinton and the Mississippi Delta in Arkansas. He then worked at The Des Moines Register writing long-form features. While at The Des Moines Register, Reiter spent months fully immersed in a story about homeless teenagers which prompted him to start writing about sports. Starting in 2006, Reiter wrote sports features full-time for the Kansas City Star. From there he worked with the Miami Heat as a columnist-beat writer for FoxSports.com before becoming a national columnist. As national columnist he covered the Jerry Sandusky scandal, Linsanity, the UFC, college football, and the NFL playoffs.

Director of Programming at CBS Sports Radio, Eric Spitz said, “The talented Bill Reiter will bring a fresh new voice and an energizing perspective to CBS Sports Radio’s already stellar lineup featuring the best sports talk shows and personalities around. His candid commentary and keen analysis will be a welcome addition to the network.”